Aside from moments of really low energy, I still don’t feel pregnant (not complaining!). However, I am experiencing some pregnancy-induced allergies and possible migraines. GOOD. TIMES. I’ve had the sneezes/sniffles/itchy eyes/scratchy throat thing going for six weeks now and am SO READY for that to be done. Dr. Donnelly, if you read my blog (doubt it), expect to be peppered with MAKE IT STOP pleas at my next appointment. And the migraines – wowzah. Those hit out of nowhere. Actually, I’ve never had a migraine, so I’m not even sure that’s what it is, but all of the sudden, I will get intense, stabbing pain in my head that will affect my vision. Not fun. AT. ALL.

On a positive note, I saw the belly move for the first time this week. That was weird. The baby certainly isn’t big enough to do that, but must have been doing some serious flips, causing the fluid in there to jostle around. It was really special. Plus, it happened on Mother’s Day. AWWWWWWWWE!

It is so hard to believe that this was my one and only Mother’s Day as momma to one. CRAZINESS.

PS: This is (hopefully) the last week we have to endure iPhone bump photos! My broken lens is supposed to be released from ICU on Friday. Fingers crossed! 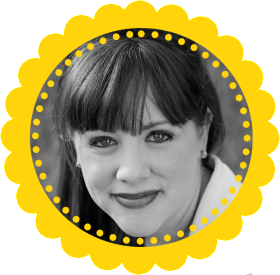